Amazons of Pop! extensively addresses the diverse pop art of a generation of women from Europe and North America who constitute the less-well-known side of the movement confidently and expressively. The exhibition shows women who fight for their own emancipation with determination and actively champion political and social issues. They transgress boundaries in the art of their time, which was dominated by men, and test new and unusual materials such as plastic. Play with fictive characters, personalities and heroines from the big screen pervades the work of these artists, who demonstrate a great passion for experimentation, fantasy, intrepidness and a sense of strategy, conscious of the tense geopolitical and social circumstances of their time all the while. Amazons of Pop! features approximately 100 pieces from the fields of painting, installation, performance, sculpture and film and invites visitors to delve into the world of pop and a period of awakening: the 1960s and the beginning of the 1970s.

Organized by the MAMAC Nice in collaboration with Kunsthalle zu Kiel and Kunsthaus Graz, as well as support from Manifesto Expo. 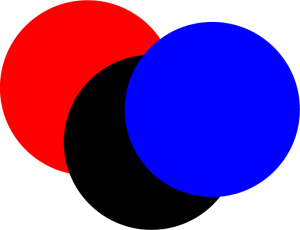